This flash based budget simulator was used for several years for Moray's local council to let the general public see the consequences of deducting even 3% (the goal) from the overall year's spend.

In the game, you have the ability to reduce funding for each of the 6 basic areas that the council spends their yearly budget on. You can reduce an area as a whole or from an individual part of that area such as buses under the area of transport (which could include, airport, trains, cycle paths etc). Depending on whether you made the area better or worse, each district controller changes expression to let you know how happy or annoyed they are that you changed their funding for that year. However, if you don't reduce budgets enough when you submit your selection, you lose a life. Lose them all and the 'feds' come in to take control away from you and the game ends.

I built this simulator in flash using Actionscript. Working with an illustrator to develop the character designs, I created all the buildings, layout and animated the characters to respond to you changes with anger or happiness. 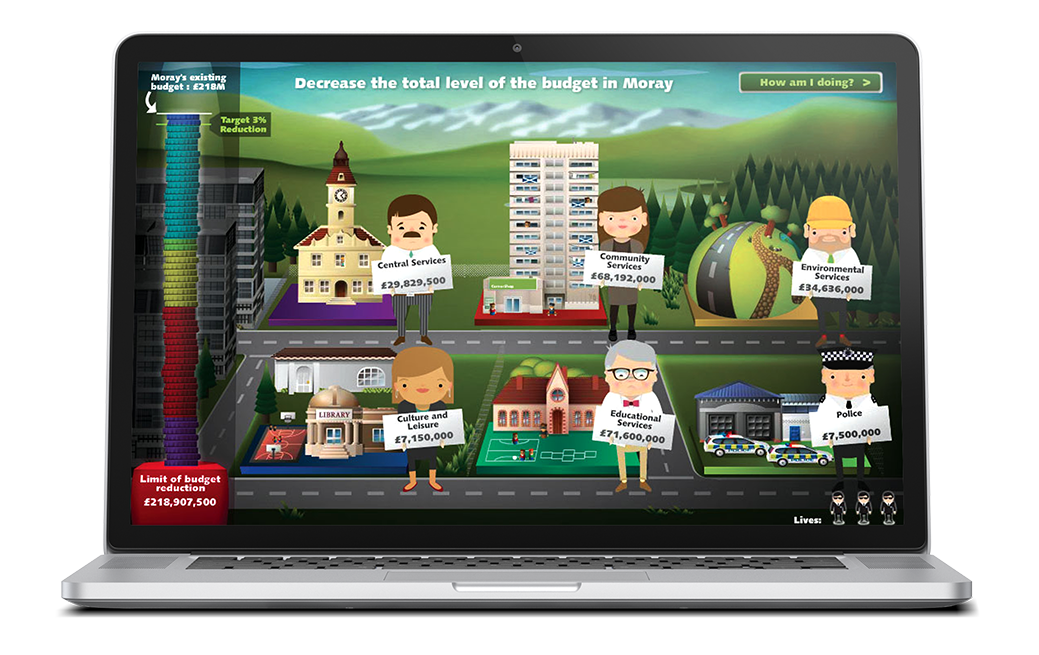 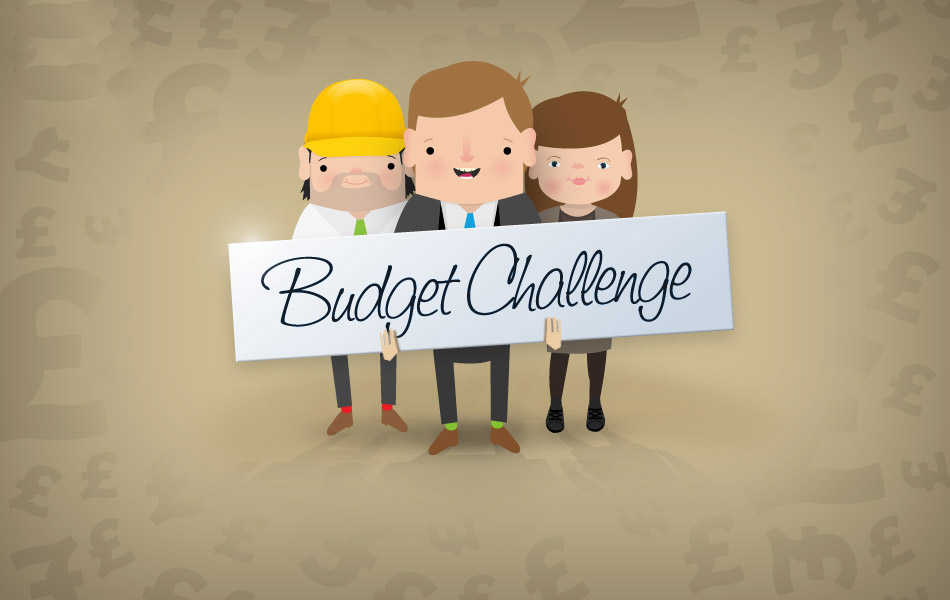 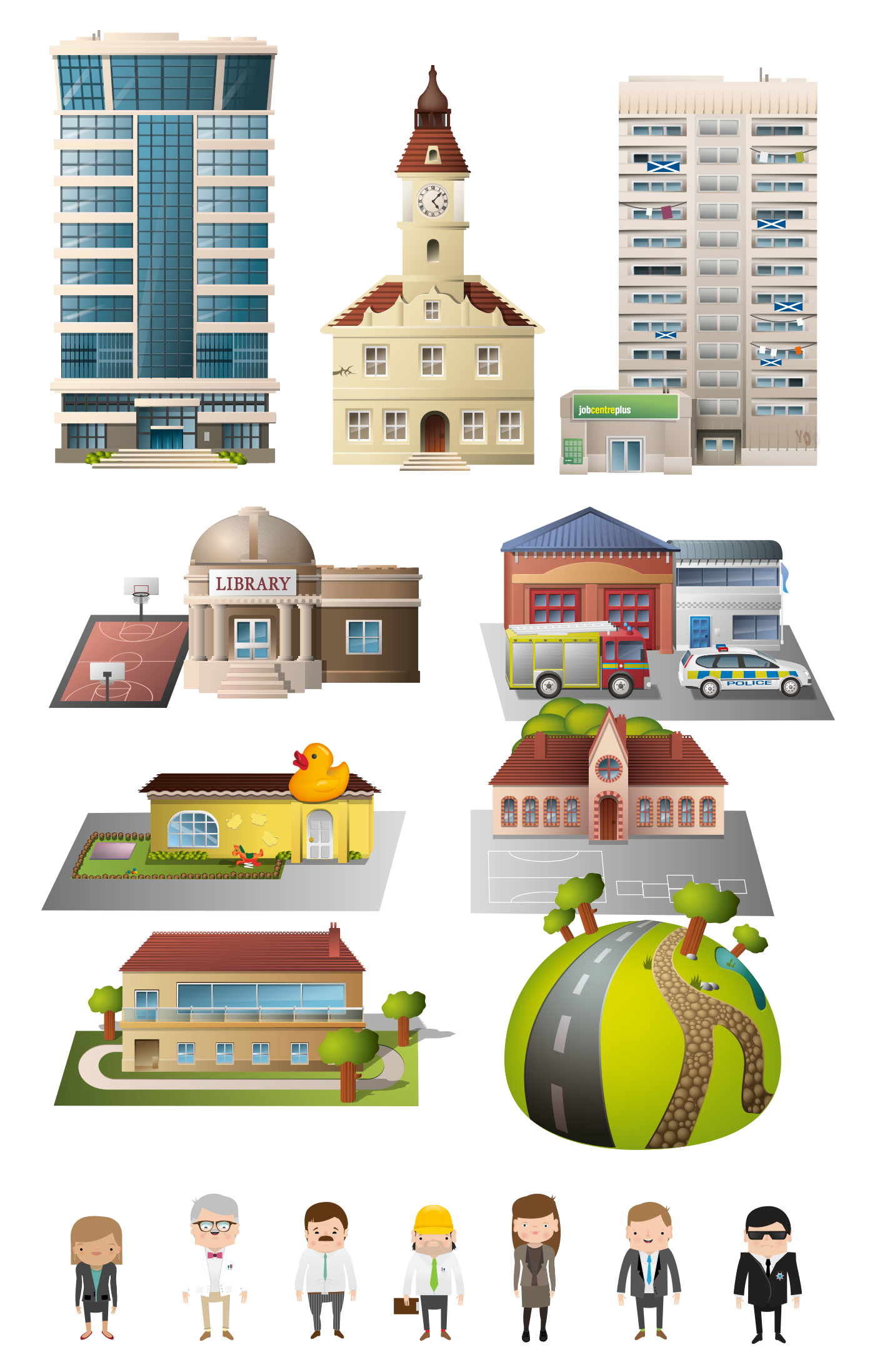